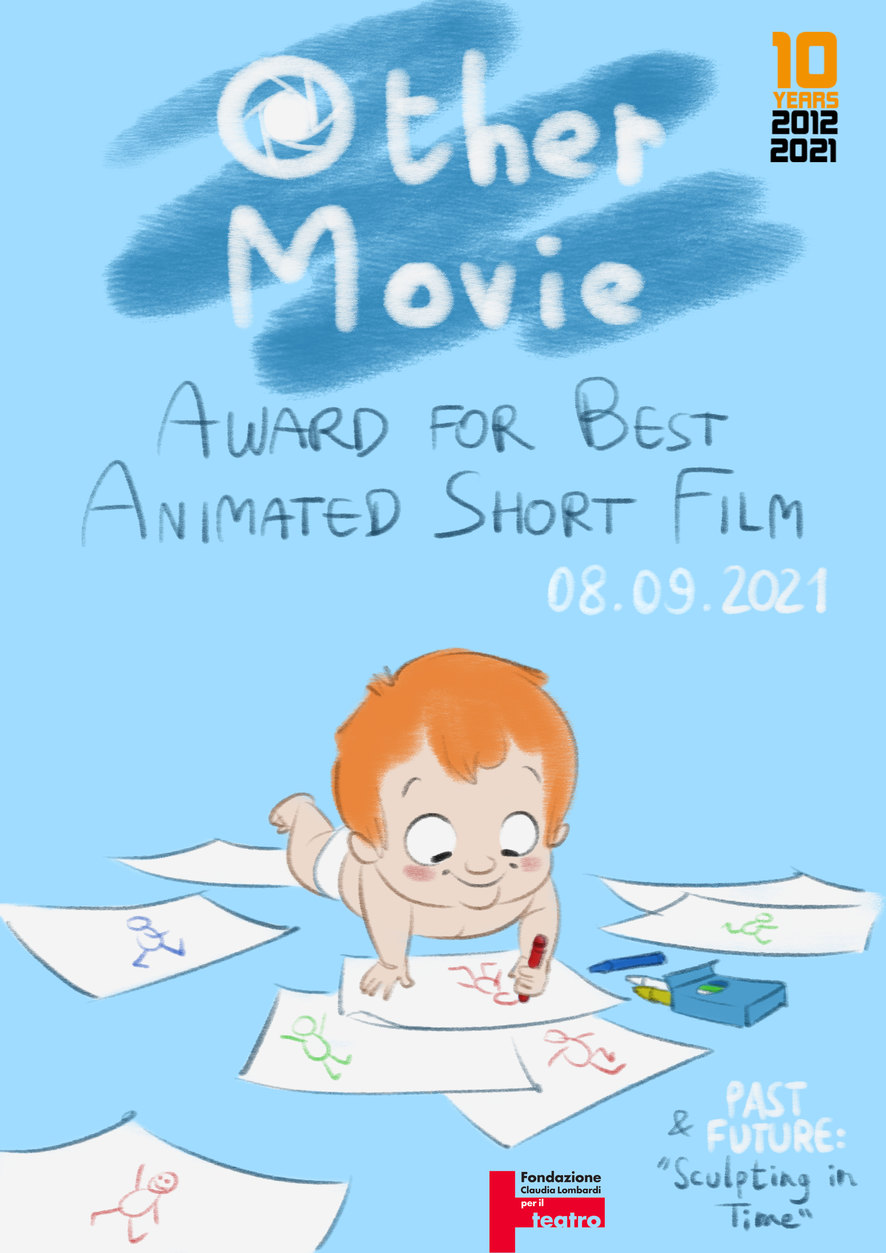 
Submissions are now closed, thanks to everyone who participated and sent their projects to the various competitions, as well as the one which will be assigning the "OtherMovie Award for Best Animated Short Film"!

6 pm – 6.10 pm: Opening of the event with an introduction from Drago Stevanovic, director of OtherMovie Lugano Film Festival. Presentation of the photographic exhibition “Sculpting in Time”, attended by the photographers whose work will be shown.

6.15 pm: The Past of Ticino’s animated films. Presented by Victor J. Tognola, film director, who will introduce the screening of his animated short film called “Aesop’s Fables”, Switzerland | 1979 | 30’

7 pm: The Future of animation curated by Kirill Gromadko. With co-directors Elina Huber and Jill Vágner they will present:

The first edition of the competition will be curated by Kirill Gromadko, artist, film director and student at the Animation faculty at Lucerne School of Art and Design.
Ulteriori informazioni di evento speciale di OtherMovie>>>

Thank you very much for your submission to OtherMovie Award for Best Animated Short Film.

We're sorry to inform you that unfortunately we weren't able to include your film in this year's selection. Sadly, due to a high number of applications, we're not able to give individual feedback.

We'd like to encourage you to keep on working on new film projects and to submit to OtherMovie Award for Best Animated Short Film again in the next edition of OtherMovie Lugano Film Festival.

We wish you the best of luck for your next projects,

The International Juries for the OtherMovie 2021 Competition