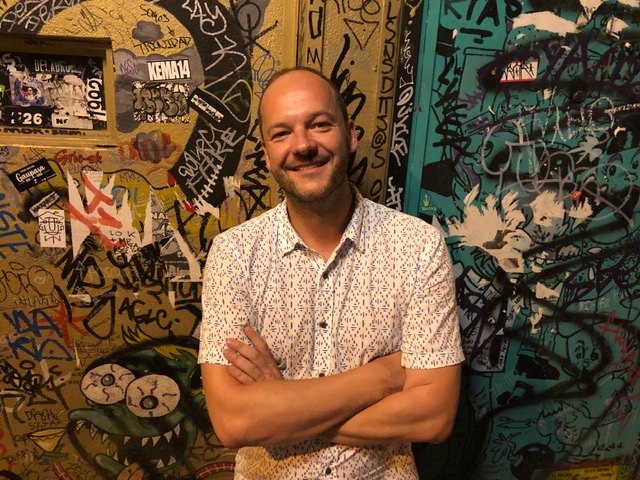 After graduating at the Willem de Kooning Academie in Rotterdam he has mainly been working as an editor/director for television. After some commercial videos and some short personal projects, it felt like the time was right for his first feature documentary:

“It had been a long-treasured dream to make a documentary while traveling through the Balkans. So that's what I did and so I was able to combine my love for traveling with film making. The trip took me through all the republics of former Yugoslavia and I did the research for my film while traveling. I got deeper and deeper into the history of this part of Europe and I was very much affected by it. I worked completely independent with no commercial goals whatsoever. I've set up a crowdfunding campaign to cover the final post production costs and this has been a huge success. The whole film has been made with a micro budget of less than €20.000 and I filmed/directed/edited/produced everything myself.” 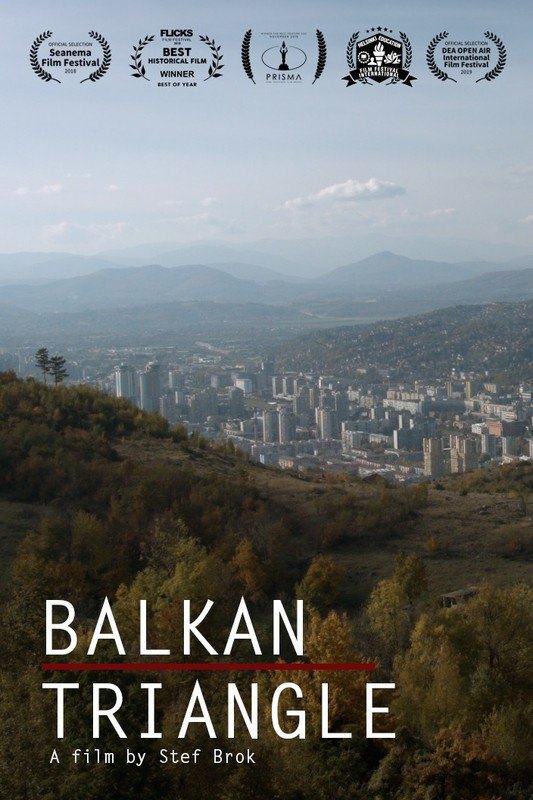 Balkan Triangle follows three stories of people who were vital in resisting nationalism before, during and after the Yugoslavian Wars of the 1990s.

The film is set in Serbia, Bosnia and Kosovo. It explores how these men have used media to stand up against Milosevic and try to build bridges between the different societal groups. They’ve made huge sacrifices to uphold the freedom of speech, freedom of press and the rights of journalists, sometimes even putting their own lives in danger.

The film’s narrative unfolds through a series of storylines, set against historical events throughout the Balkan Wars. The main characters talk about their personal experiences, in many cases on the actual spot where it all happened, mixed with archive footage of the events from the 1990s. All of them share their message as to what should be done in order to prevent it all from happening again in the future.