Alex has two problems in his life: he is too shy to tell Maria he loves her, and he has an invisible man in his apartment.

Synopsis: A landlady asks her tenant a seemingly innocent favor – to drop off her young female friend and her little daughter somewhere in the city. The tenant is unwillingly involved in a dubious act as he realizes that the young woman is leaving her daughter in an orphanage 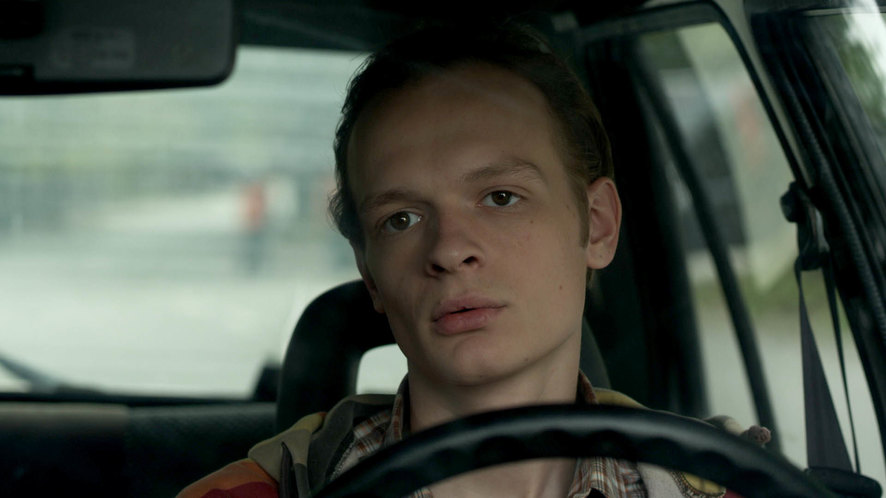 Amy is in charge of the store that night. She is a young sales woman dressed in old fashioned clothes. As every other night she is helping the customers in the wee hours, unaware of the danger that lurks near-by. The film starts as a typical thriller, a tense atmosphere, fake parameters that lead the viewers to believe they’ll witness a crime, giving it a new psychologically and sexually exciting dimension, immediately after the twist, turning it into a true and sincere romance at the end.

While tracking up on a mountain, two hikers find the massacred body of 7-year old girl, Camellia. Detective Veli investigates the monstrous crime with the help of the girl’s father, Mr. Herman. Of all the strange things that surround the investigation, the strangest one is that, although there are traces of Camellia’s blood on the crime scene, there are no human remains. The only clue Detective Veli has is a sample of pubic hair that was found on the crime scene.

The evidence is not the only puzzling thing in this case. Mr. Herman’s behavior fluctuates from obsession with his daughter’s death, to a resignation to die himself. The absence of a body also means that – there is no murder to investigate. The last straw for Detective Veli is the revelation that the found hair actually belongs to a woman, and not just any woman, but it completely matches the DNA profile of young Camellia. This revelation gives Veli a headache: Camellia is too young to have pubic hair.

Now Detective Veli starts looking at a different scenario: What if the real victim in this case is not the daughter, but the father? 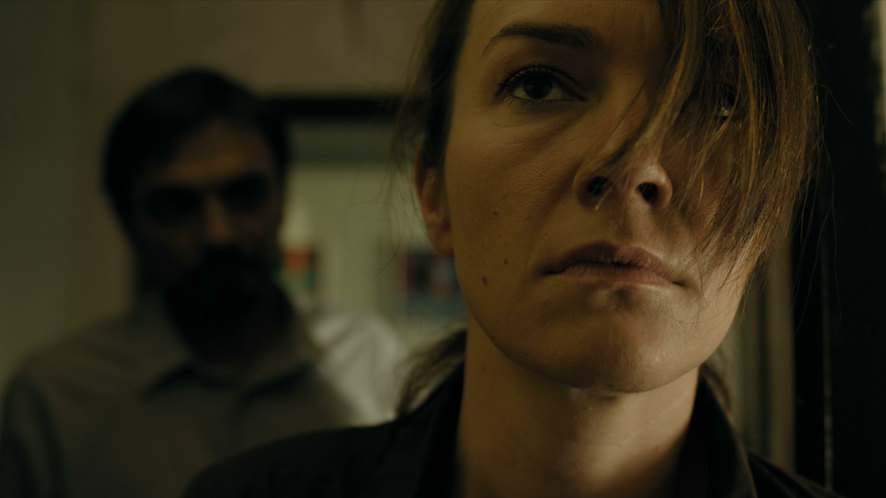 When a Wehrmacht soldier gets killed due to the incautiousness of lieutenant Michael Berg, his superior, Major König, gives him an ultimatum: if the young lieutenant doesn't manage to persuade the prisoner Petar to betray his comrades, the Major will apply the infamous "100 for 1" act - a law which states that for every German soldier killed, one hundred civilians have to be executed.

The story is based on true events. 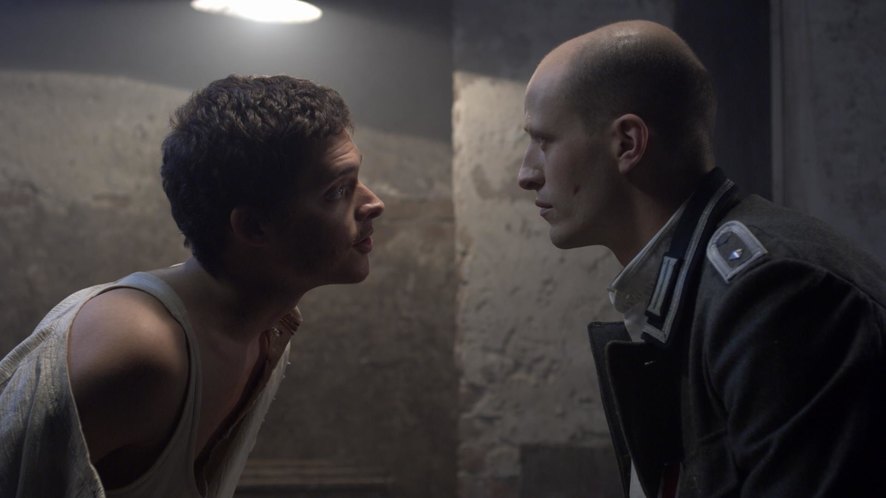 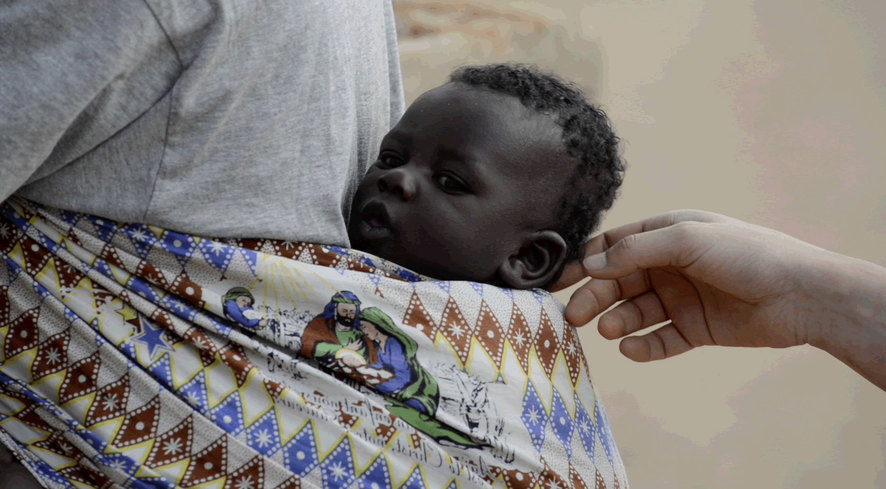 Filip lives in a poor neighbourhood. He dreams of writer’s glory and luxurious lifestyle in a more prosperous part of town. One day Filip gets a knock on the door. His neighbour Tereza, an older prostitute that Filip tries to avoid by all means, asks him to write a letter for her fiancé. Filip agrees. And it would all end up fine if a week later Tereza would not show up at his doorstep again, asking him to write an answer to the previous letter. 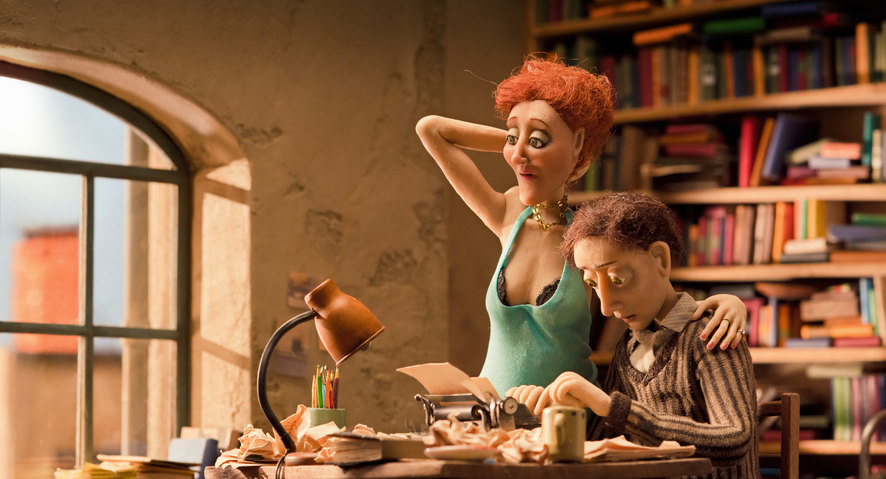 Two kids at the top of a skyscraper. A view of the sea. He is Tom Sawyer and she is Alice in Wonderland. They walk along the edge of the roof, doing everything they’re not supposed to. In that hot summer, left under the care of her grandma, she will feel love for the first time.

Luckily, grandma doesn’t have a clue about it, she barely leaves the apartment. Her parents are absent, they talk over phone and we can notice that they’re hiding something.

At the top of the skyscraper there are no hidden thoughts, it’s sunny and warm. Little Darling spends days with Zane, the boy she likes. The days seem to be like an idyl until two older girls appear and start to occupy Zane’s attention. 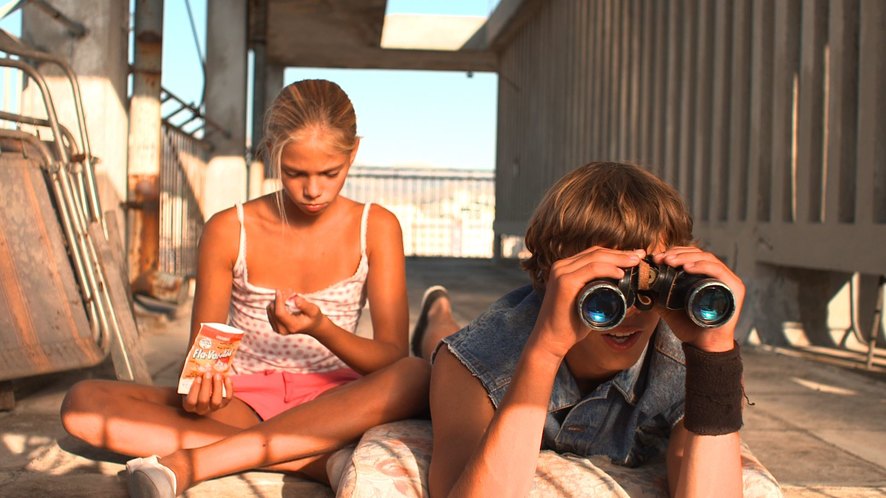 A couple has breakfast. Their movements reflect each other - where his begin, hers end. They are on the same wavelength. But, a simple gesture, with wrong timing, turns their breakfast into disaster. 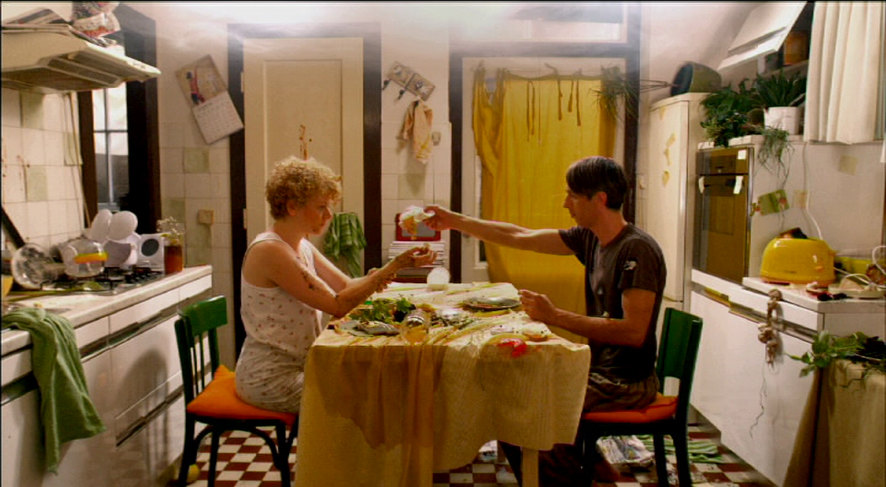 Black comedy depicting south-eastern European privatizations. A self made, wealthy, capricious industrial holder (Nikolai) promises his wife a Disneyland on former grounds of abandoned chemical factory. With the help of minister of industry he buys the run down facility for the price of 1 euro. Former workers, now on strike are required to act out humiliating roles of Disney characters. In order for theme park to work Nikolai forces an old inventor (Uncle Bauer) to build him a cheap perpetual electrification grid. Meanwhile, Nikolai has constant nightmares where Japanese man tries to sell him some bamboo... 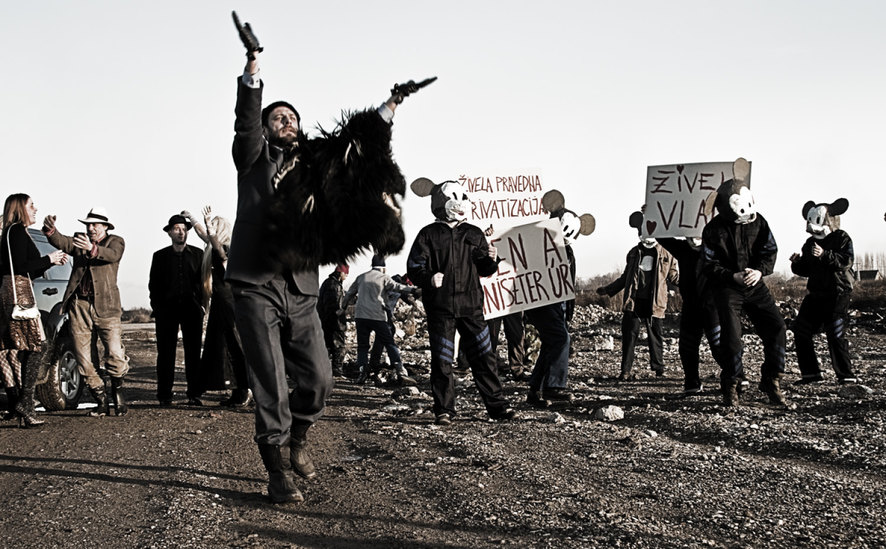 A photoshoot. The model Helen is unnerved. Back in the changing room she makes

a surprising discovery. Everything around her is edible - the chair, the TV, the walls…

Dexter lives with his grandmother in West Baltimore, Maryland. One night Dexter and his friend Kevin rob local drug dealers, but things do not work out as planned e violence spins out of control. 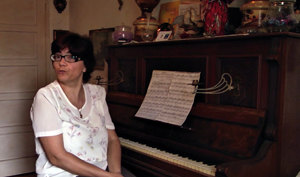